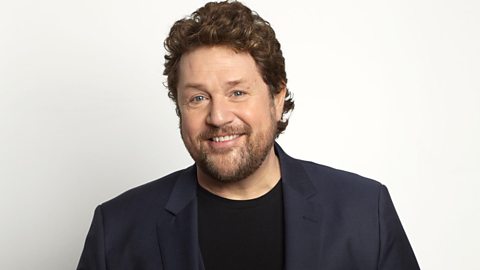 On Sunday 18th November, in aid of BBC Children in Need, Michael Ball will be performing his Radio 2 show live from the London’s West End. Along with special guests Alfie Boe, Boyzone and the Kingdom Choir you too are invited to join him at the Savoy Theatre for this showbiz extravaganza.

After the show, Michael will be hosting an intimate lunch at the prestigious Savoy Hotel. Joining Michael at the lunch, and hosting their own tables, will be a selection of Radio 2’s finest presenters and some of the guests from Michael’s show. It will undoubtedly be an entertaining afternoon raising money for BBC Children In Need and Michael would love you and your friends and family to join him there.  You can book just for the show at the Savoy Theatre without booking the lunch.

Book your tickets at the following link:

The day will run as follows: 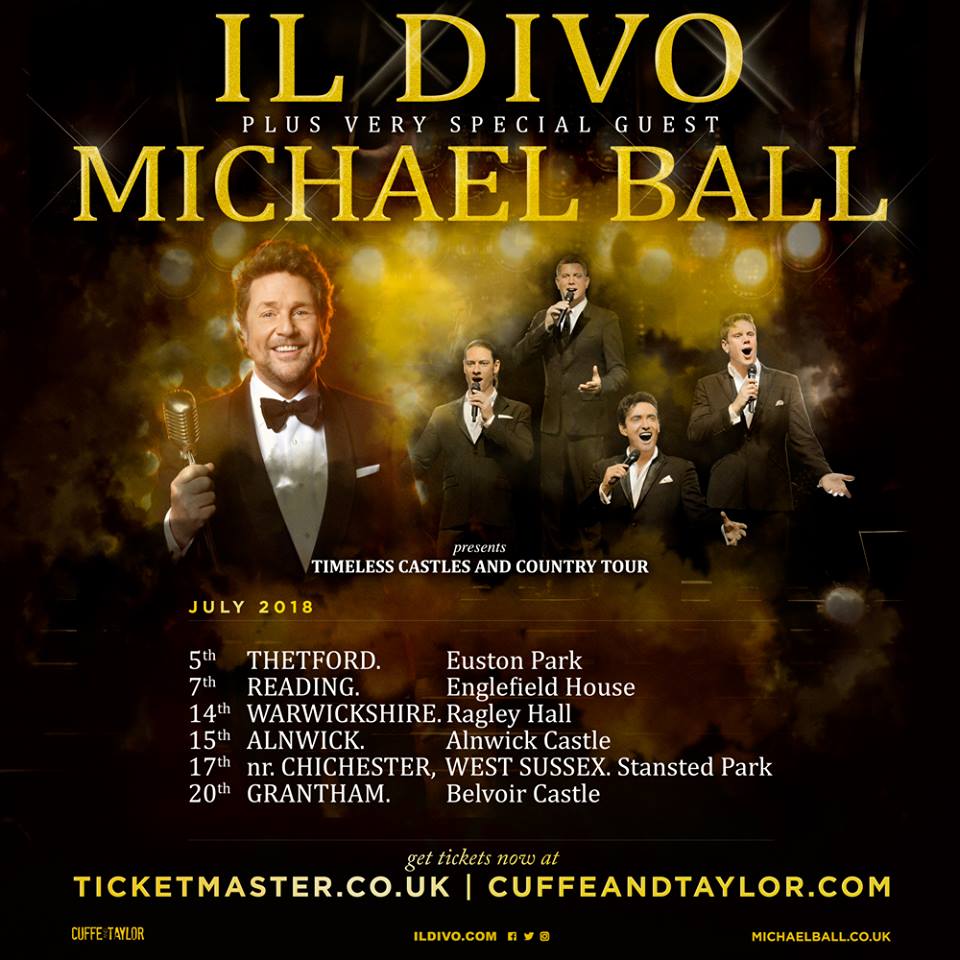 Michael will be the special guest at some outdoor concerts by Il Divo.  Here are the details 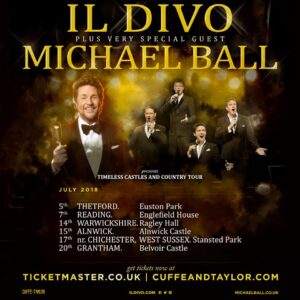 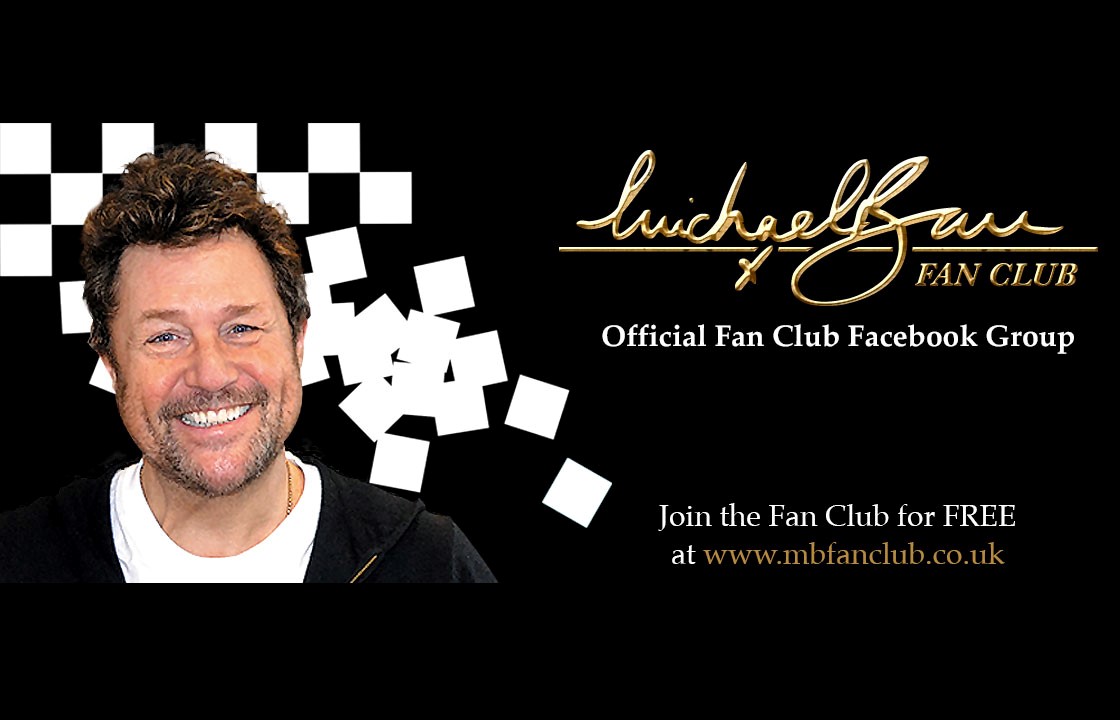 Michael will be starring in Chess at the London Coliseum from 26th April until 2nd June 2018.

‘It’s one of the greatest scores ever written!’ said Ball, who will play Anatoly, the Russian chess champion in the show created by Benny Andersson, Bjorn Ulvaeus and Tim Rice.

The production, with a 48-piece orchestra, also stars Alexandra Burke as Svetlana, Tim Howar as Freddie and Cassidy Janson as Florence.  The original Freddie, Murray Head, is the Arbiter.

It is set against post-war intrigue between the U.S. and USSR.  ‘People forget what the Cold War was about – lots of betrayal,’ said Ball, who has just returned from a concert tour of Japan.

He remembers Chess running at the Prince Edward Theatre. ‘I never got to see it because I was in Les Miserable at the Palace, but I raced out to get the concept album,’ he said.

Ball’s working on a new solo album.  ‘I’m feeling a bit nostalgic for songs that evoke the Seventies,’ he said, adding that he’s talking to songwriter Jimmy Webb.

He’d like another long West End run.  ‘I’d love to do La Cage Aux Folles – I do rock in a frock,’ he said.  ‘And revisit Edna Turnblad in Hairspray.  I loved every single thing about that show.’

Michael and Alfie will be appearing at the Orb Theatre in Tokyo on 10th, 11th and 12th February 2018.  Here’s a link for more information: