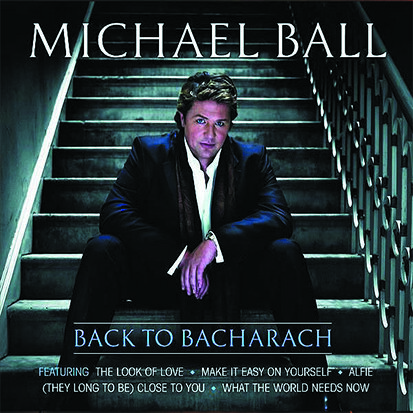 Consisting of songs from composer Burt Bacharach, Michael’s 14th album was probably his most polished. From the collection of material, to the album photos, to the CD being housed in a super jewel box instead of a standard jewel case, everything about it oozed class.

Naturally there’s plenty of great songs on offer, such as ‘The Look Of Love’, ‘Anyone Who Had A Heart’ and ‘What The World Needs Now’, all of which Michael sings beautifully. Despite appearing on ‘A Love Story’ Michael includes a new version of ‘This Guys In Love With You’ here.

While the album didn’t garner many votes in the Fan poll, the reason for that could be because it’s very much a “mood” album, a sort of late night, sat with a glass of wine affair, as there is really only ‘Reach Out For Me’ that adds any energy. But if you’ve had a hard day and need a soothing record to unwind to, then this is hard to beat.