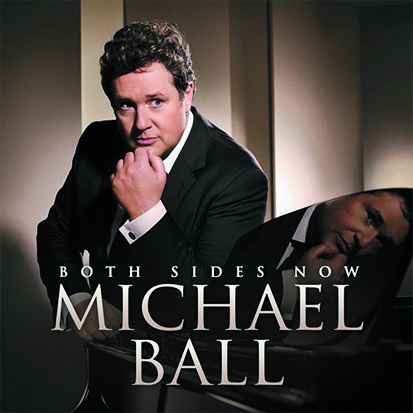 A more laid back affair, Both Sides Now nevertheless boasts a wealth of wonderful songs, not to mentioned sonically sounding superb. Named after the Joni Mitchell song which opens the album, the track fits Michael like a glove. The material collected on here spans both old and new songs from a wide array of artists, such as Fleetwood Mac’s ‘Songbird’, Snow Patrol’s ‘Run’, Bob Dylan’s ‘Make You Feel My Love’ and Dolly Parton’s immortal ‘I Will Always Love You’.

Alongside the Les Misérables song ‘Suddenly’ there are some brave choices such as Rose Royce’s ‘Love Don’t Live Here Anymore’ and the decision to re-record ‘Love Changes Everything’, now featuring Il Divo. However both choices pay off, as does the inclusion of the uplifting ‘Fight The Fight’, a song taken from the, at the time, new musical From Here To Eternity.