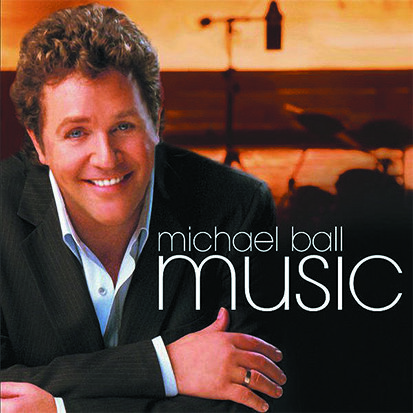 Opening with a prelude of the inimitable John Miles track after which the album is named, and closing with a full length rendition, Music ranks as one of Michael’s most accomplished records. It’s brimming with excellent song selections, ranging from Queen’s anthemic ‘The Show Must Go On’ to the Simon and Garfunkel standard ‘Bridge Over Troubled Water’. David Bowie’s ‘Life On Mars’ is a real powerhouse here and Michael nails the versions of The Eagle’s ‘Desperado’ and Sting’s ‘Fields Of Gold’.

Fans also made suggestions regarding what they’d like to hear, so while ‘You Raise Me Up’ fits Michael to a tee and is hardly left field, ‘Everlasting Love’ was a track Michael had never previously considered and it works an absolute treat. There’s even an original penned by Michael and Nick Battle called ‘And I Love You So’ which fits snugly amongst the covers.