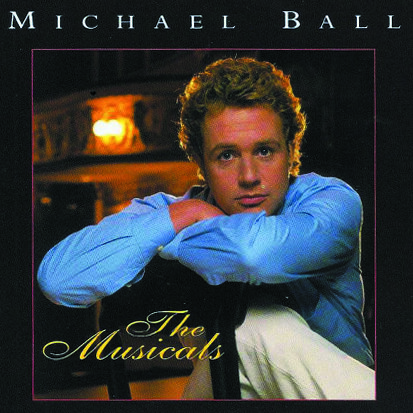 In a rare example where Michael has released an album of nothing but songs from the theatre, The Musicals offers plenty for those who like Michael best in that setting. There’s several tracks from Andrew Lloyd Webber shows here, such as ‘All I Ask Of You’, ‘Memory’ and ‘With One Look’, as well as ‘Something’s Coming’, ‘Loving You’ and ‘Losing My Mind’ from the pen of Stephen Sondheim.

Surrounding these efforts are inclusions like ‘Easy Terms’ from Willy Russell’s Blood Brothers, ‘The Last Night Of The World’ from Miss Saigon, ‘Don’t Rain On My Parade’ from Funny Girl and ‘I Dreamed A Dream’ from Les Misérables. Rodgers And Hammerstein’s ‘You’ll Never Walk Alone’ is excellent, but while the inclusion of ‘Love Changes Everything’ is understandable, it was available elsewhere, unlike the masterful delivery of ‘Anthem’ from Chess.