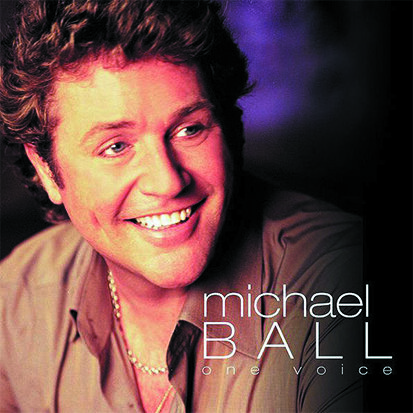 When the song list was first revealed for One Voice it gave the impression that this could be one of Michael’s most daring records, featuring material from Hard Rock bands like Rainbow and Aerosmith, contemporary Pop via Daniel Bedingfield and songs from well established acts like REM and The Eagles.

However, Michael’s knack is understanding how to interpret a song and he does it brilliantly here. The layered vocals of Barry Manilow’s title track give goosebumps, and he sounds right at home singing a song as well known as ‘Lyin’ Eyes’. ‘I Don’t Wanna Miss A Thing’ arguably suits Michael more than it did Aerosmith and his take an REM’s ‘Everybody Hurts’ has much more feeling than REM’s original. The Michael Bublé penned ‘Home’ is lovely, ‘If You’re Not The One’ features some rare falsetto and ‘Since You’ve Been Gone’ retains the overdriven guitars, all to great effect.