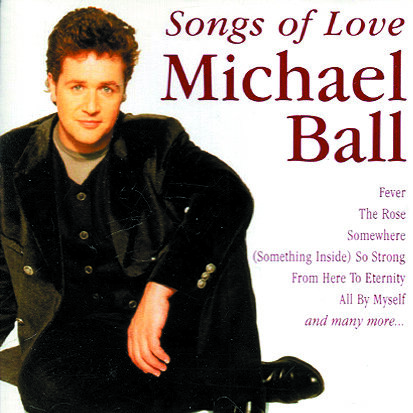 This release is virtually identical to Stages issued a few years prior, even down to the running order. The only noticeable differences are the addition of ‘All By Myself’ from the First Love album and the inclusion of ‘Fever’, which was previously only available as a B-side to the ‘Something Inside So Strong’ single. That makes this better than Stages, because it gives you access to ‘Fever’ and the less accessible ‘She’s Not There’, which was Stages main source of appeal, all in one place. Despite that, neither one are essential if you have the One Careful Owner and First Love albums. It was reissued in 2009 with a new cover, but the exact same songs.