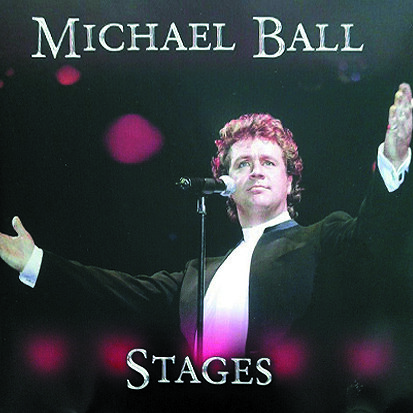 A curious collection, the title and cover art of Stages suggests it would probably focus on Michael’s theatre work. Instead, it does no such thing, taking half of One Careful Owner and half of First Love and presenting it as a compilation. The only thing in it’s favour is the presence of a non-album B-side, ‘She’s Not There’ which backed the single of ‘The Lovers We Were’. If you have the single, then you likely have the other track’s parent albums too, making this compilation mostly redundant.