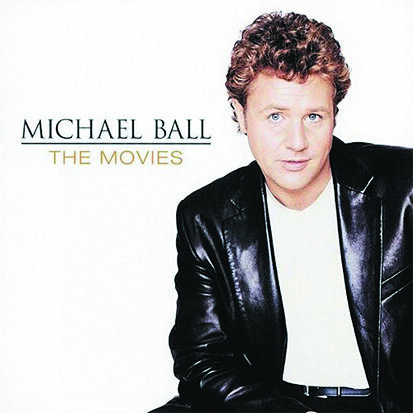 Initially one of Michael’s biggest selling albums, The Movies, as you might expect, takes well known songs from feature films. Some choices make perfect sense, like ‘Love On The Rocks’ or a strong take on Celine Dion’s ‘My Heart Will Go On’ from Titanic. Others were less obvious, like taking on ‘People Are Strange’, originally by The Doors and later done by Echo & The Bunnymen for The Lost Boys, but Michael nails it.

Using The Full Monty as an excuse to include Donna Summer’s ‘Hot Stuff’ was a great idea as it became a concert favourite. The Blues Brothers medley is fun but not even Michael can come close to Aretha Franklin’s original delivery on ‘Think’, and while covering ‘We Have All The Time In The World’ from the world of 007 suited Michael, it isn’t a patch on the awesome Bond theme medley he did with Alfie Boe on tour years later.