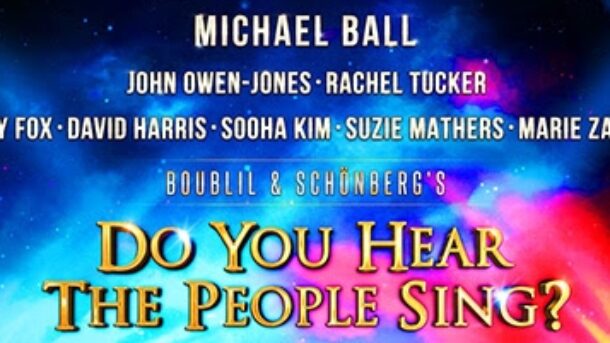 Michael has just announed that he will be returning to Australia this September for a once in a lifetime concert with the cast of Do You Hear The People Sing? at the Arts Centre in Melboune on the 27th & 28th September and at the Sidney Opera House 30th September – 2nd October.

You can find more information at the Do You Hear The People Sing? website where you can also register for exclusive pre-sale access to tickets. 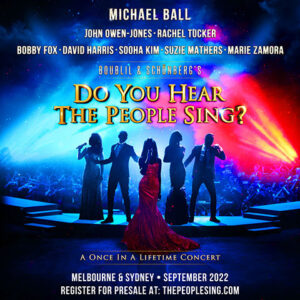 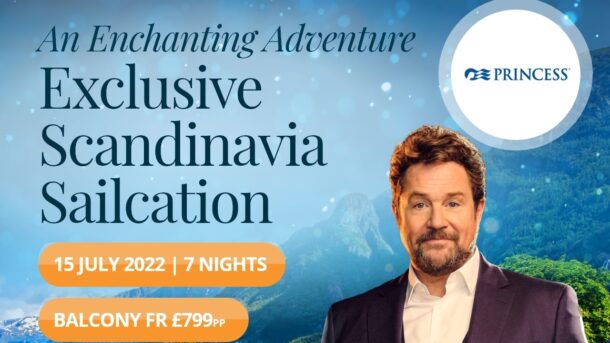 It has been announced that Michael will be joining Imagine Cruising on another fabulous no-fly sailcation this July. Join Michael and others for exclusive performances on board the Enchanted Princess.
More info here –
https://www.imaginecruising.co.uk/
26/04/2022 by mbfcGill Latest News 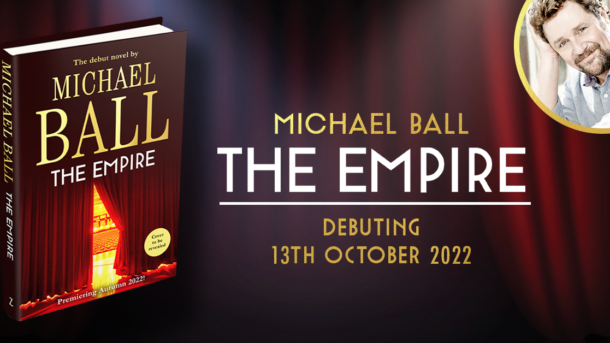 Michael is writing his first ever fiction book! The Empire will be a sweeping historical novel that will chart the high notes and the low notes of British musical theatre in all its glamour, greasepaint and glory. It will be released on the 13th October 2022 and you can pre-order it now!

The first in a series set in the world of theatre by the master of musical theatre:

‘Welcome to The Empire Theatre.

It’s the jewel of the north, The Empire. Lord Lassiter bought it for his second wife, Lady Lillian and she supervised every detail of the restoration. There’s not a finer theatre in the country’.  But The Empire is not just a theatre. From music hall to vaudeville,  from revue to grand musical spectacular, it holds a special place in the nation’s heart. For its audience, for its actors and singers, for the stagehands, the front-of-house staff, for its backers and its debtors – and above all for its owners – it truly is a palace of dreams.  And for young Jack Treadwell, struggling to adapt to civilian life after the horrors of the trenches, it’s a lifeline. When he receives a letter out of the blue inviting him to work at The Empire, he leaps at the chance. After all, it’s owned by the family of his former commanding officer, Edmund Lassiter. But as Jack soon discovers, it is not just the actors who are donning a disguise. With whispers of a cover-up, a scandal and sibling rivalry, tensions rise, along with the curtain. For there is treachery at the heart of The Empire and a dark secret waiting in the wings.

Can Jack discover the truth before it is too late, and the theatre that means so much to them all goes dark? Following the lives and loves of the Lassiter and Treadwell families, from the aftermath of the Great War and the Roaring Twenties to the dark days of the Second World War and the Blitz, Michael Ball’s debut fiction series charts the story of the high notes and the low notes of British musical theatre in all its glamour, greasepaint and glory.’

You can pre-order this novel right now from the following link:

If you pre-order you will be eligible to enter a competition with the most fantastic prize – tickets to a future Michael Ball concert, a meet and greet with Michael himself plus a luxury overnight stay at a hotel in London.

To win this once-in-a-lifetime prize, simply pre-order your copy of The Empire from any retailer (hardback, eBook or audiobook will do!) and email your receipt to giveaway@zaffrebooks.co.uk.

There will also be signed copies available from W H Smiths. 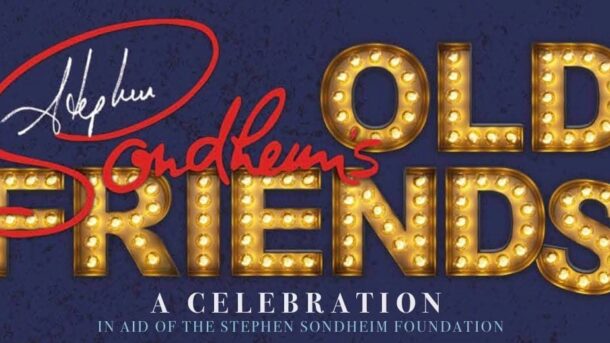 Michael will be taking part in this event to celebrate the extraordinary talents of the late, great Stephen Sondheim.
The event takes place at The Sondheim Theatre on Tuesday 3rd May and tickets go on sale Tuesday 15th March from www.sondheimoldfriends.com 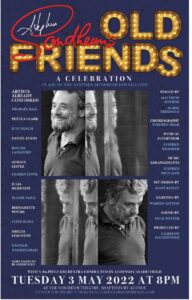