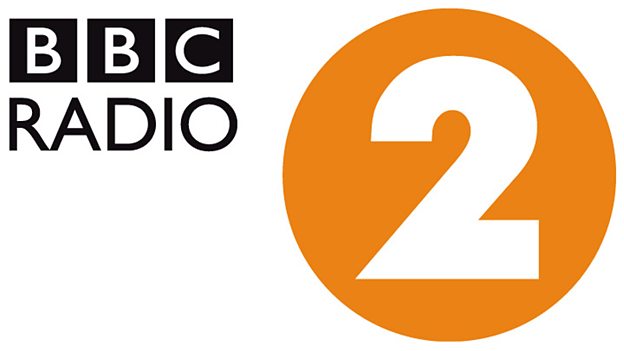 From Sunday 10 April, Michael Ball will move from Sunday evenings (7pm – 9pm) to Sunday mornings (11am – 1pm) to take over the Weekend Wogan slot with a new show entitled The Michael Ball Show. The show will be produced by Wise Buddah.

Michael says: “I feel so honoured to have been asked to return to Sunday mornings on BBC Radio 2. I learned so much from my great friend and mentor Sir Terry Wogan. He was simply the best.” 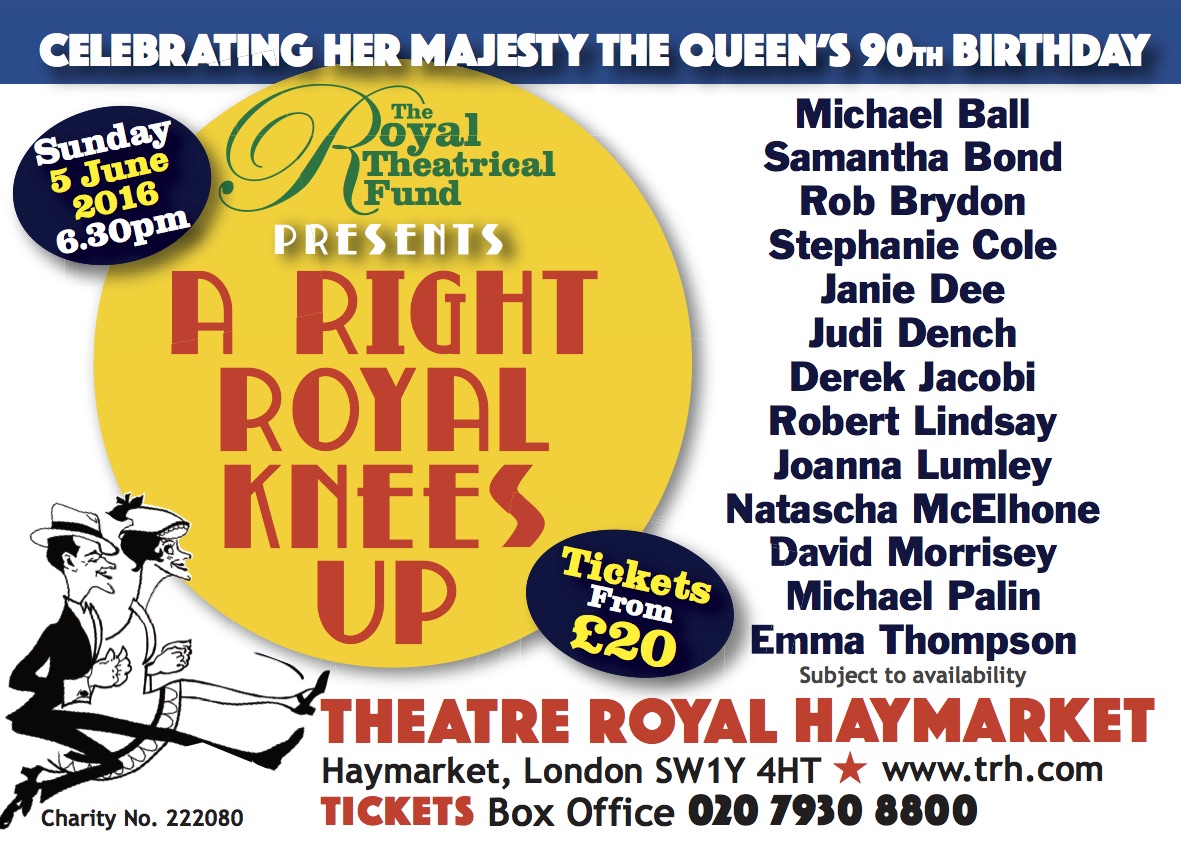 Michael, subject to availability, will be taking part in a concert called “A Right Royal Knees Up” in aid of the Royal Theatrical Fund on Sunday 5 June 2016 at the Theatre Royal, Haymarket, London.  There is a long list of participants all of whom are appearing subject to availability. Tickets ranging from £20 to £120 are now on sale from their box office on 0207 930 8800 or from www.trh.com 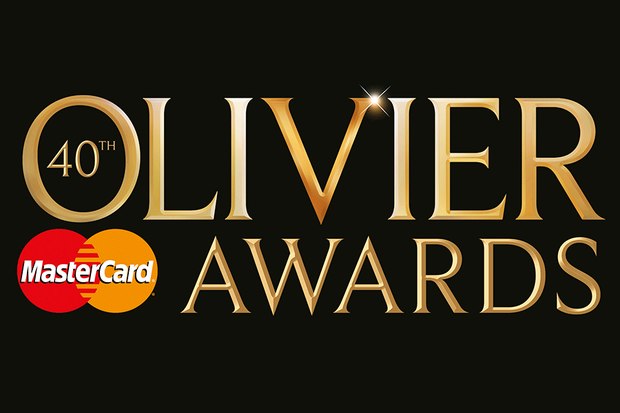 It has been announced that Michael will be hosting this year’s Olivier Awards from the Royal Opera House in Covent Garden.

Prior to hosting the ceremony proper, Michael will also host the Olivier Awards 2016 with MasterCard Nominations Announcement. This year’s nominees will be revealed at an event held at Rosewood London at 12:00 on Monday 29 February. The event will be livestreamed on the Olivier Awards website, allowing theatre fans to keep up with all the exciting announcements. 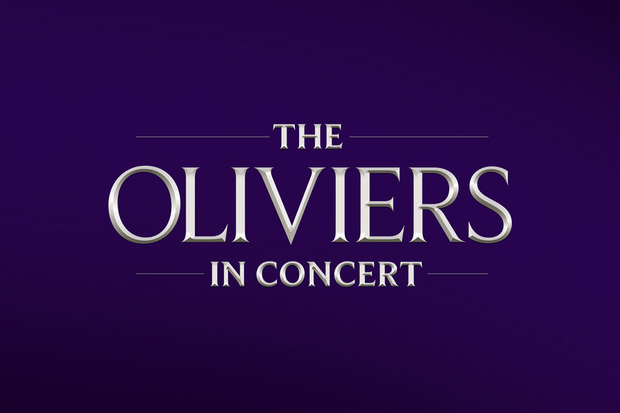 The diary’s certainly filling up for January! Join Michael and host of other performers at a gala concert with the BBC Concert Orchestra to celebrate 40 years of the…